The government still clings to the pharmacuetical model as if it was some kind of panacea for all its ills. It’s not, and this is why Big Pharma has a monopoly on healthcare in America.

“Ridgeback Biotherapeutics Stock” is a company that has been successful in the pharmaceutical industry. However, the government has not been as successful with this company and other companies. 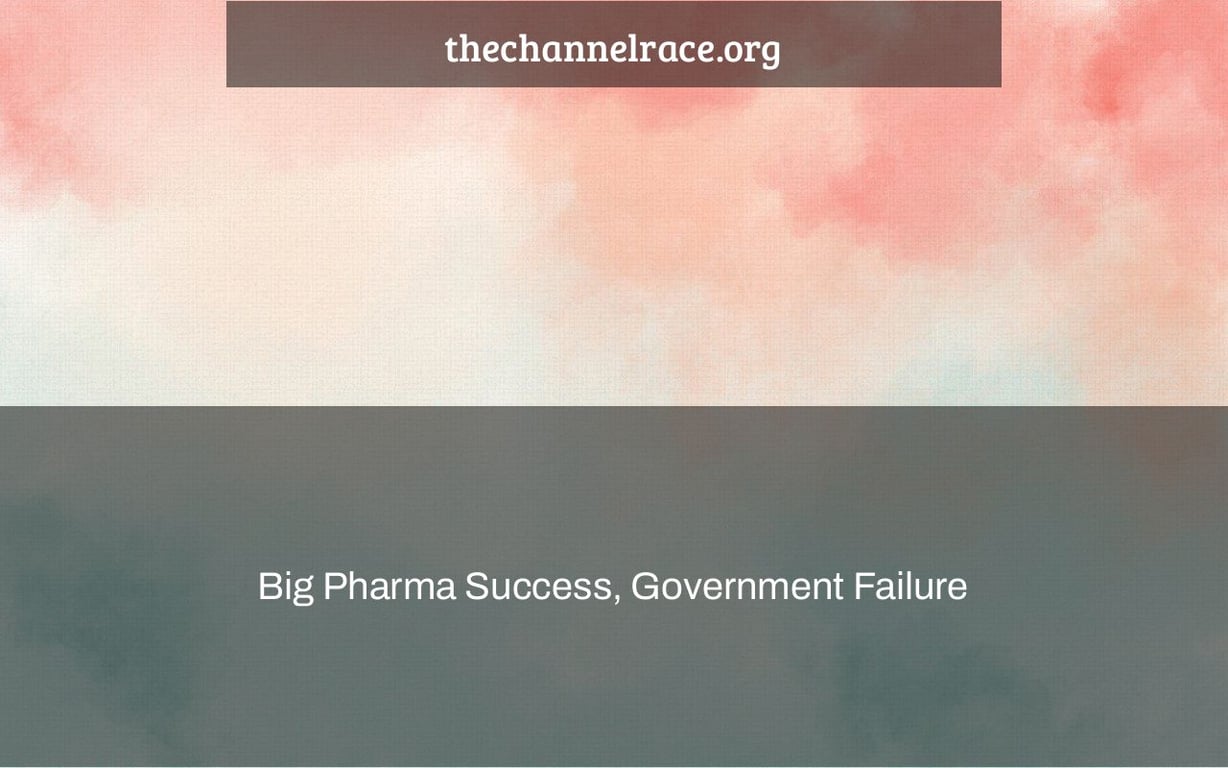 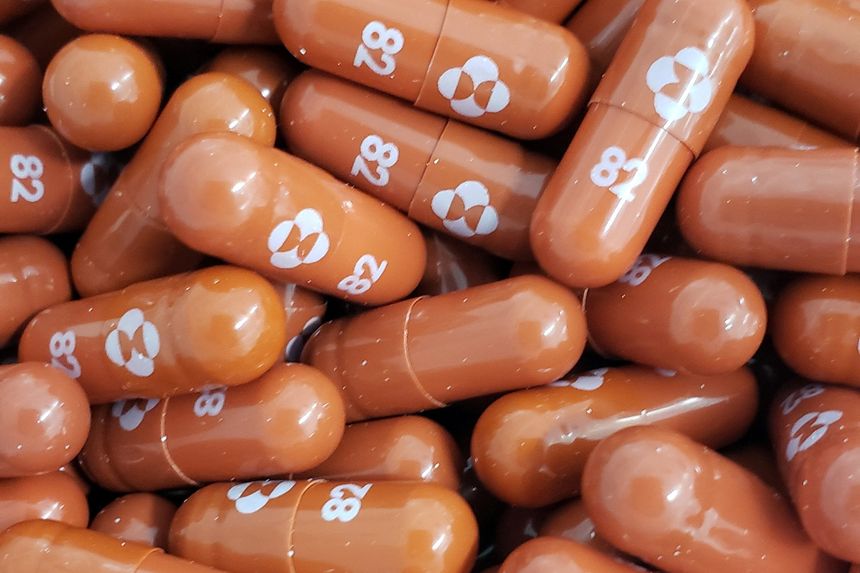 To start, here’s some wonderful news to brighten your Christmas season: Two antiviral medicines for Covid-19 have been licensed by the Food and Drug Administration. The bad news is that they will be scarce this winter.

Following the approval of Pfizer’s Paxlovid, the FDA approved Merck and Ridgeback Biotherapeutics’ Molnupiravir for people at high risk of severe illness on Thursday. Both will be accessible with a prescription and should be administered within five days of symptom start if a positive Covid test is provided.

Both treatments will make it easier to live with Covid, but they will most likely be rationed during winter. Following positive preliminary trial findings, the Biden Administration bought 10 million packets of Paxlovid in mid-November. Other nations, on the other hand, have placed big orders, and Pfizer intends to produce 180,000 courses by the end of the year.

Pfizer has licensed the medication to the Medicines Patent Pool in order to increase supplies in low- and middle-income countries, although manufacture might take six to eight months. Advance government orders for vaccinations, such as Operation Warp Speed, may have sped up manufacturing.

The Administration has only ordered 3.1 million treatment sessions of Molnupiravir. For its 68 million residents, the United Kingdom has acquired 2.2 million courses. Most courses in the United States will be available by the end of January, although the FDA advises that the medicine be used only when other approved therapies are unavailable or clinically acceptable. Doctors may be less willing to prescribe it as a result of this.

Some scientists believe Molnupiravir is ineffective since monoclonal antibodies have demonstrated to be more effective. Many monoclonals, including Omicron, have been muted by variations, and Molnupiravir would have been heralded as a game-changer before vaccinations were available.

Vaccines seem to have lessened the hurry with which the Biden Administration approves and accelerates new medicines, particularly antivirals. Officials failed to anticipate how vaccination effectiveness would diminish over time, resulting in a plateau in demand. That can’t be blamed on them. They may have hedged by speeding up oral treatments, like Operation Warp Speed did by investing in numerous vaccine manufacturers with different technologies.

Monoclonals were a big investment for the National Institutes of Health, and they’ve paid off big time. However, it downplayed the usefulness of other medications for early therapy to prevent infected people from becoming ill.

For testing and manufacturing, Pfizer, Merck, and Ridgeback have placed their own money on the line. Other manufacturers, on the other hand, have had little financial motivation to undertake extensive studies on repurposed medications with expired patents. Only this spring, the National Institutes of Health announced that it will finance a significant study of repurposed pharmaceuticals including ivermectin, an anti-parasite treatment, fluvoxamine, an anti-depressant, and fluticasone, an asthma inhaler. The findings are still pending.

Vaccines have saved hundreds of thousands of lives, but oral medicines like Paxlovid and Molnupiravir might save many more if they were accessible sooner. The pharmaceuticals are a major commercial triumph for the pharmaceutical industry, but a squandered opportunity for the government.

Because Covid-19 is always evolving, rather than panicking and reimposing pandemic limitations when new strains like Delta and Omicron emerge, the world should learn to live with them. Image courtesy of Getty Images/Christopher Furlong Mark Kelly’s composite

The “drug to treat covid-19” is a drug that has been successful in treating patients. However, the government has failed to approve it for use because of the cost.