The Portland Trail Blazers are in the process of finding a new GM and Damian Lillard is making it clear who his preference will be. Add to that, outspoken players have been saying they want more voice for themselves as well. It’s safe to say things won’t remain this way forever– but what does the future hold?

Damian Lillard said that he wanted to be the highest paid player in the NBA. That will dictate Portland Trail Blazers’ search for a new GM. 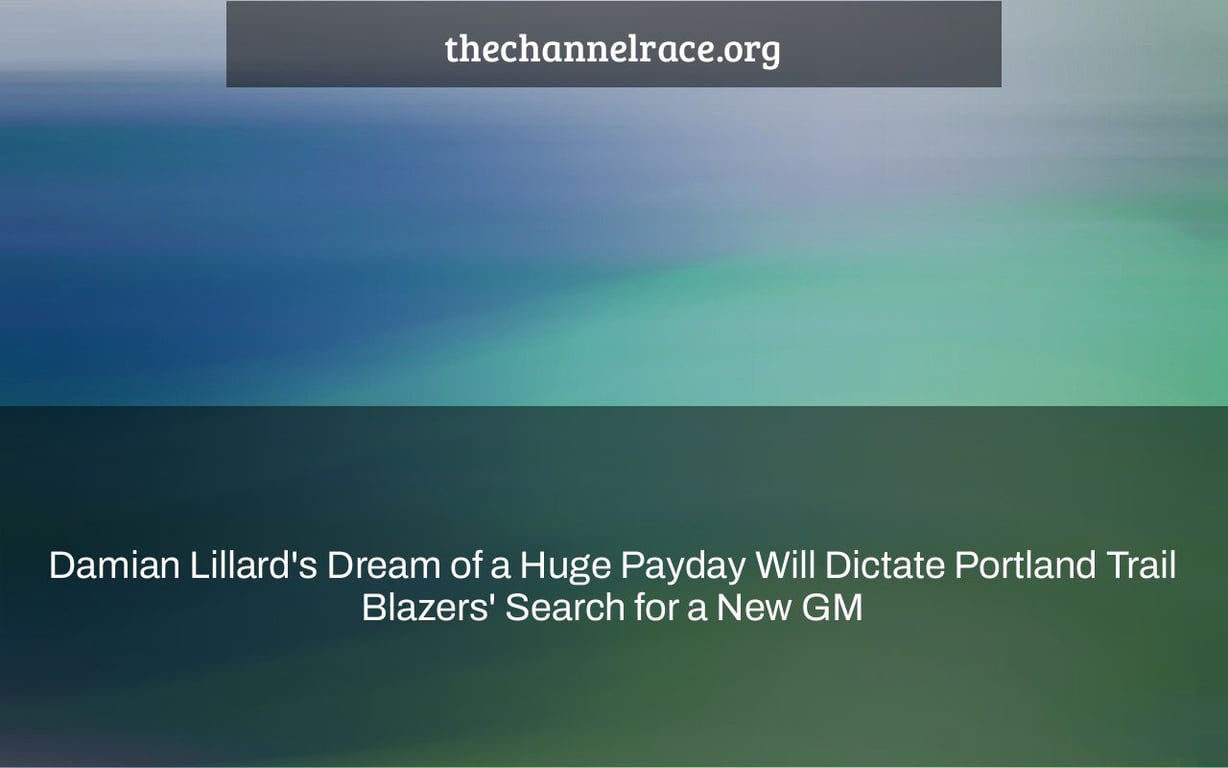 The Portland Trail Blazers are currently in disarray. Not only are star guards Damian Lillard and CJ McCollum injured, but the team is also in disarray with the departure of president of basketball operations and general manager Neil Olshey. Lillard is the subject of trade speculations, despite the fact that the organization has supposedly deemed him untouchable. Interim General Manager Joe Cronin is bailing as quickly as he can, but the Portland boat is still taking on water.

The Trail Blazers are 11–15 under new coach Chauncey Billups. That puts them in a tie for ninth place in the Western Conference with the struggling Minnesota Timberwolves, who will pay a visit to Moda Center on Dec. 12. With an eight-year postseason run, Portland has the longest ongoing playoff streak in the NBA. It wasn’t in the plan to be in play-in tournament territory.

Damian Lillard isn’t playing for the Portland Trail Blazers for a reason. 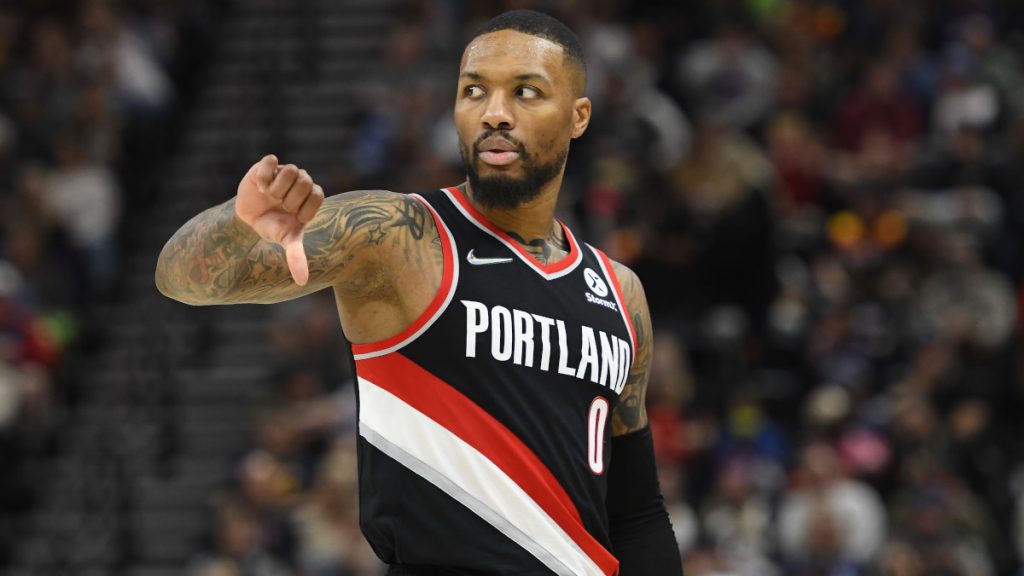 The fates of the Portland Trail Blazers and Damian Lillard are inextricably linked as the team searches for a new general manager. | Getty Images/Alex Goodlett

Damian Lillard, the Portland Trail Blazers’ superstar, has missed the team’s past five games. With lower abdominal tendonopathy, he will be sidelined indefinitely. The tendon that joins the abdominal muscles is strained in Lillard’s case.

Lillard attempted to play despite his pain before leaving. He’s shooting 30.7 percent overall and 30.2 percent from 3-point range, both career lows. His scoring average of 21.5 points per game is down from previous season and his lowest since 2014–15.

Lillard has been the subject of trade speculations throughout the summer. He continues to deny all of them. However, according to a recent source, Lillard’s future in Portland is related to the hunt for a new general manager.

According to ESPN’s Adrian Wojnarowski, Lillard wants a two-year deal to bring him up to the NBA’s contract age of 38. The Portland Trail Blazers would pay $51 million in 2025-26 and $55 million the following year under such a pact.

If you think that’s a lot of money for a player in his 36th and 37th seasons, you’re not alone.

Potential GM prospects, according to Wojnarowski, have no inclination to grant Lillard such a deal. If awarded the Trail Blazers’ general manager post, many executives warned Wojnarowski that Lillard’s condition may be a deal-breaker:

“Several executives told ESPN that if ownership agreed to relocate Lillard sooner rather than later, they would be significantly more interested in the Blazers position.”

Lillard insists that he is dedicated to the Portland Trail Blazers for the long term. However, according to Wojnarowski’s story, he was rejected a couple of power moves last summer.

Lillard wanted a say in the roster and coaching selections.

There were also claims that Olshey didn’t seek a deal that would have sent McCollum and four first-round selections to the Philadelphia 76ers in exchange for Ben Simmons, who was unhappy with the team.

McCollum last played on December 4 and has been sidelined indefinitely due to a collapsed lung. The Trail Blazers have dropped out of first place in the Western Conference after losing four consecutive games and seven of their past eight.

Three clubs informed Wojnarowski that they are waiting for Lillard to seek a trade next summer before calling Cronin or his replacement. The reason for this is straightforward: if Lillard wants out, Portland loses bargaining power in trade discussions. The same thing is happening in Philadelphia with Simmons.

The ownership issue of the Blazers adds to the confusion. As the guardian of a charity trust established by her brother, Jody Allen leads the team. Paul Allen, a Microsoft co-founder, owned the Blazers from 1988 until his death in 2018. Jody Allen doesn’t have her brother’s team’s history or degree of commitment.

The Portland Trail Blazers have said that the hunt for a new general manager would not be rushed. However, Damian Lillard’s future and that of the franchise are inextricably linked. The next months might be pivotal for one or both of them.

RELATED: The Interim General Manager of the Portland Trail Blazers Just Suggested That a Damian Lillard Trade Might Be Off the Table: ‘We’re still not certain that this is the right time.’